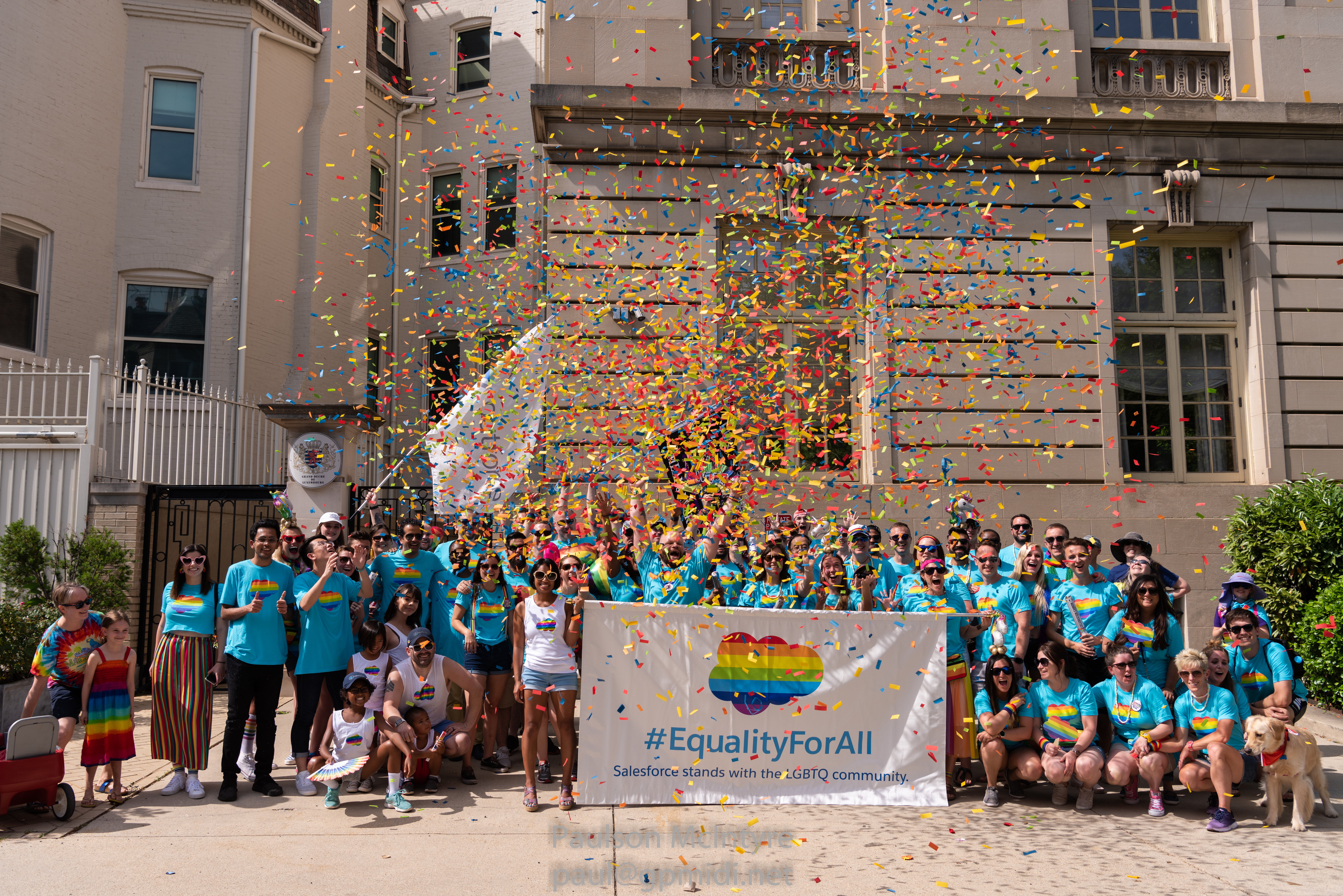 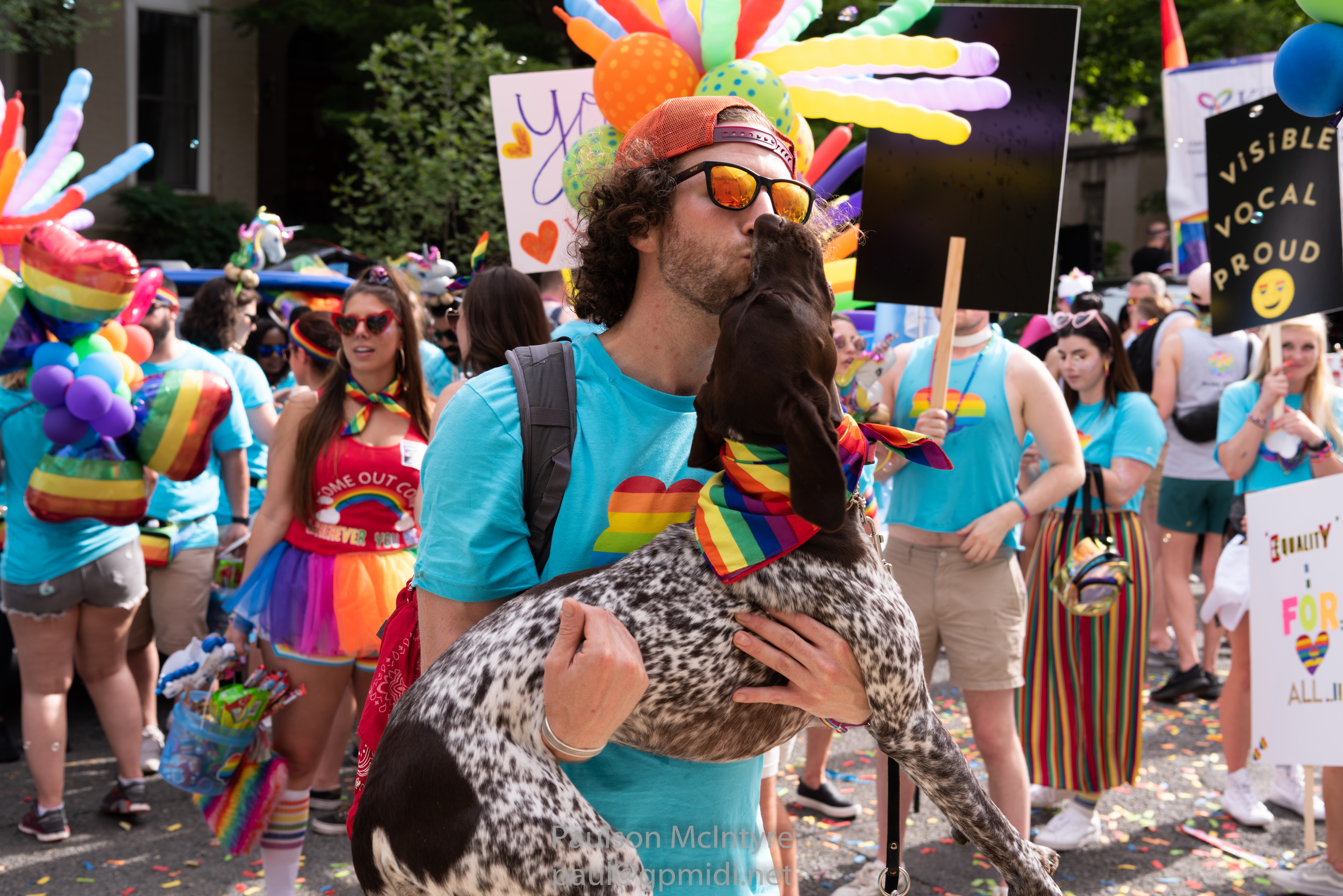 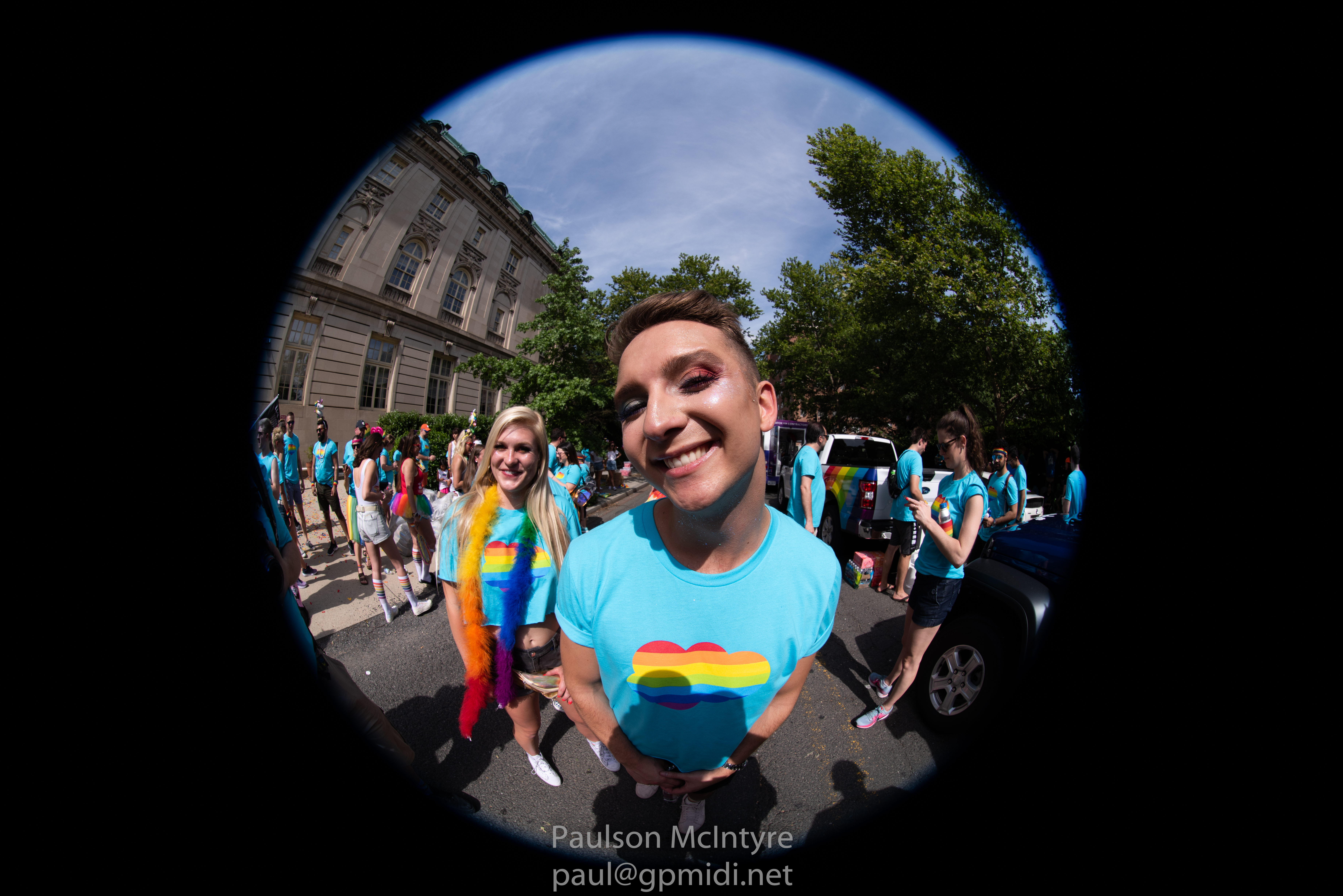 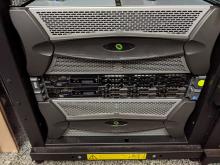 First up, the door install is set for Tuesday, February 11th. Once the door is in two of the libraries (the two working ones) will come inside. I'll probably end up using movers to handle getting the boxes, shelving, tool boxes, and other stuff out to the garage. Although I'm not sure yet if I'll try to get the libraries inside before, during, or after the movers come.

First it's a single drive, then a small 16-slot library. Then you get into the TS3200 territory. Before you know it you have three Scalar i6000s...

Next up in the z uber move...Getting the tape libraries from the garage to the server room. This will require installing a much larger door (two doors really), building a ramp, and moving a metric ton of boxes of gear/cables/parts/etc.

This script helps identify what disks are in use (or not in use) by ZFS. It's a stupid-simple python 3 script that requires only 'sh'. You can get that via 'pip3 install sh'.

Check `pvdisplay` as Ceph can use LVM. 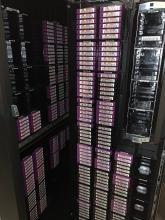